Self-powered wireless sensors that harvest environmental energy are an answer to two key problems for industrial use.The majority of sensors in industrial applications are hard-wired and can’t be used with moving parts. Also, it’s difficult to use them in sealed environments. Although wireless sensors are a good alternative, powering them is an issue. Batteries are used, but they must be carefully monitored and replaced periodically.The aim of any business is to maximize productivity. Industrial productivity can be viewed as the ratio of the value of what is produced to the cost of the input factors such as time, material, and personnel.

One of the most important requirements for maximizing productivity is to make sure there is an uninterrupted flow of correctly functioning products. The greater the amount of accurate data you have about each stage of production, the more easily the process can be closely controlled, and the better your chances of achieving that goal.Data can also be used to detect aspects of a process that can be improved by making appropriate changes. Key to accumulating the relevant data is to have sensors that measure as many of the process variables as possible. The variety of parameters to be monitored should include environmental factors such as temperature, humidity, and air quality; and process factors such as speed, force, pressure, and temperature. 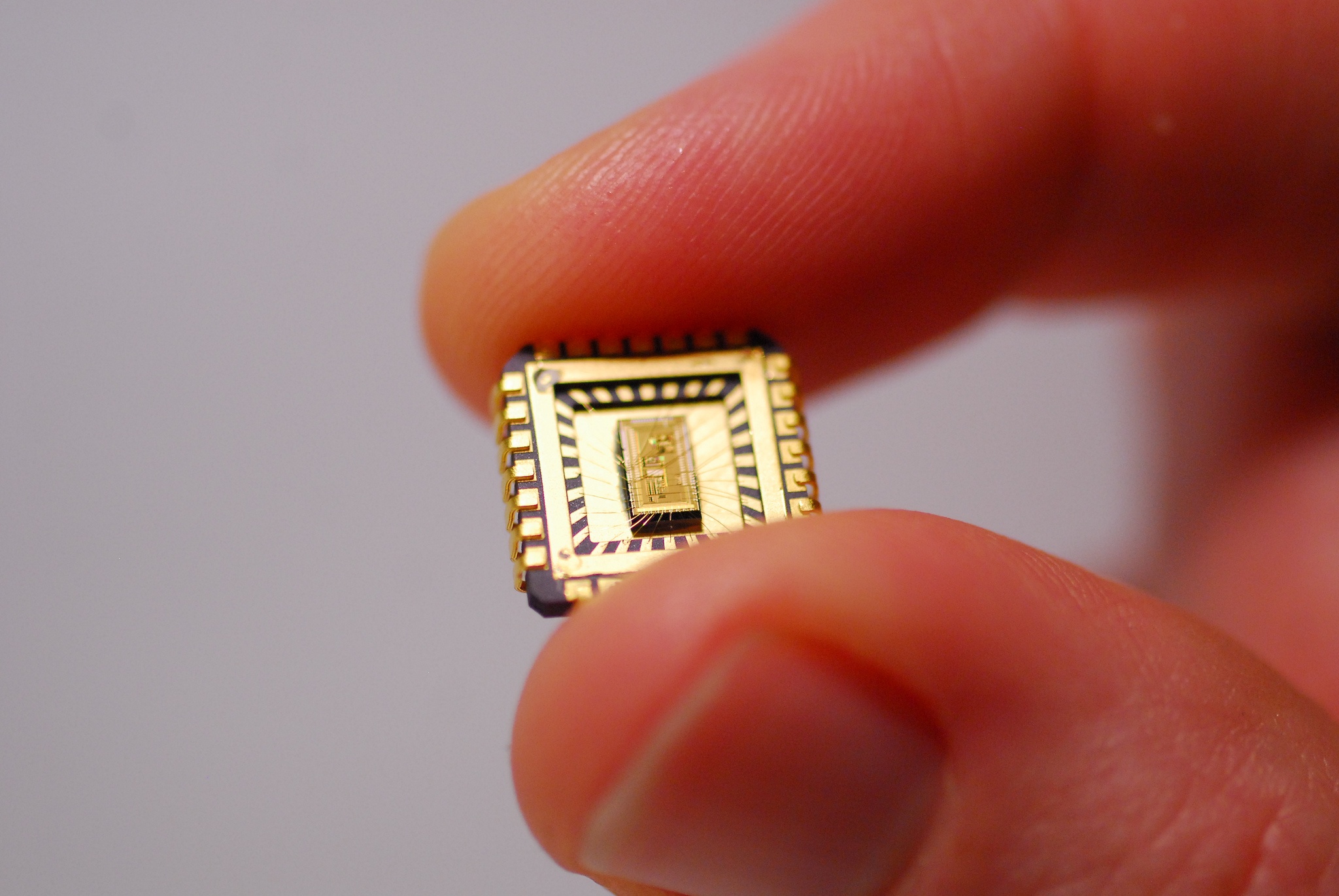 Many of these factors are suitable for automated monitoring by sensors.

In practice, however, this has not yet been fully implemented. Some of the reasons for this are the need to invest in new tools, machines, or sensors, and to train personnel, as well as the costs of maintenance for the new system. All of these make it difficult to accurately predict the return on investment (ROI).It would be ideal to have components with integrated sensors that fit directly into existing production processes, and would not require special training, nor generate follow-up maintenance costs.Sensors already play a key role in industrial production, and the range of applications is vast and evolving even further, largely due to the increasing use of self-powered wireless sensors for the industrial Internet of Things (IIoT).There are three main sources of energy that can be harvested for wireless sensors:

Different forms of motion such as lateral movement, rotation, or vibration have a long history of being used to generate electrical energy using electromagnetic or piezoelectric harvesters.Electromagnetic energy is generated by changing the magnetic flux through a coil, either by moving a magnet relative to the coil or by changing the flux polarity. This type of kinetic energy harvesting is the technology of choice for mechanical switches and similar applications.

Light can be used to power sensors by means of miniaturized photovoltaic (PV) cells.These are well suited for applications with sufficient illumination (indoor or outdoor) and often used for sensor applications such as temperature, humidity, illumination, or CO2. Energy delivery can be scaled by adjusting the size of the PV cell based on the available space for a given application.

Since they don’t need to be hard-wired and don’t require external energy sources, compact, wireless self-powered sensors are flexible and relatively easy to integrate into a production process. Since they don’t use batteries, maintenance effort and cost is greatly reduced.It is clear that wireless sensors offer decisive advantages for various applications in production. These advantages have to be measured against the challenges for powering and maintaining them, particularly when used in places that are difficult to access. Increased sensor maintenance due to battery changes must therefore be carefully considered.In the industrial sector, kinetic and thermal energy generators are of particular interest. Kinetic energy generators gain energy from movement, for example, by lateral movement (as when a switch is pressed), vibration, or rotation about an axis.Thermal energy generators use temperature differences to generate energy. Combined with a DC/DC converter, temperature differences of only 2° C can provide usable current. Since the energy produced by such generators is often low, their use requires the optimization of the entire sensor architecture to include efficient measurement methods and energy-saving wireless solutions.Photos: Wireless radio switches and sensors can be networked and intelligently controlled (top, source) and a wireless sensor signal conditioning microelectronic chip (source)