The terms Industry 4.0, Big Data, the Internet of Things, and the Digital Factory are being pitched around like a rugby ball, and almost always with a decided lack of clear definition. Let’s set the record straight.While the Big Data idea can be overwhelming, the key is the manipulation of that data in a hierarchy of need. The mobile device, tablet, cellphone, and now the human machine interface (HMI) screen can all be useful tools in transmitting the most important data from the shop floor to the top floor.Also, the cybersecurity issue cannot be understated, as we will soon see a shift from the open to the closed cloud for data storage in a factory or shop network. The protection of intellectual property remains paramount today. To overlook that reality is to compromise the stability and security of your company.Time-to-market reduction is as critical today as ever. Shorter innovation cycles mean the savvy product companies can take their concept and make it fly in just a fraction of the time spent in the past — and by past, we mean compared to about ten years ago.From the perspective of the motion control and communication platform world, a great variety of needs is seen among OEMs as well as end-users in these segments. All of them require flexibility and often highly customized solutions to their manufacturing or processing challenges. Plus, maintaining high productivity on aging equipment is a constant concern for every company. 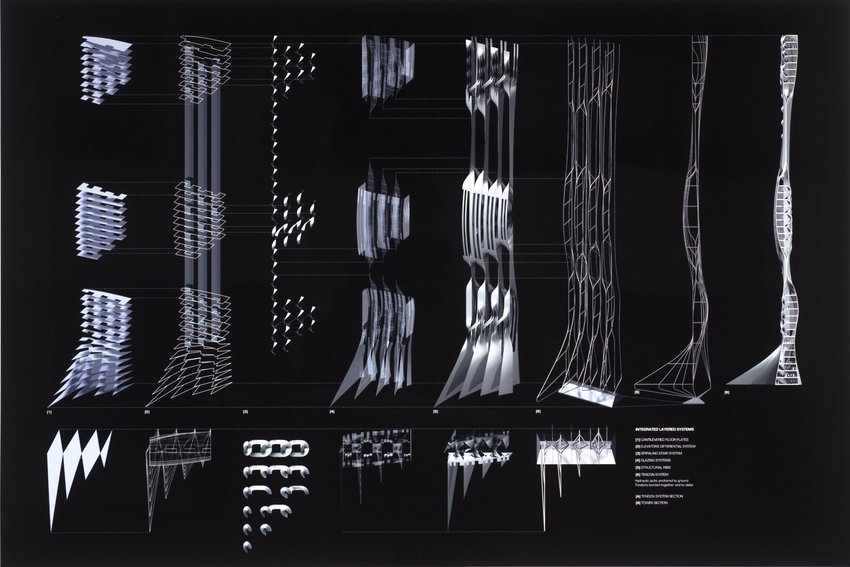 Utilizing Data to Remain Competitive
It’s now a popular saying that “data drives utilization.” Using data smartly, however, requires an educated workforce that can take product design and turn it into viable and profitable production for the employer, regardless of the machine, widget, chemistry, or package being produced. In a world dictated by product lifecycle management needs, the correlation among design, production planning, output, and delivery has never been more important, given the tools available from both product and service providers.A word about security: The involvement of suppliers, especially as it pertains to the cybersecurity of big data, is a critical factor today. While technology is key, so is the old-fashioned, but highly underrated notion of trust. That value can often come in unseen ways, such as the access provided to your workforce for prompt and effective answers to questions.Another key area in remaining competitive is the cost of energy. The more a machine can do with less energy, the more efficient and profitable it becomes.Lastly, safety must be paramount, not only as it protects the workforce, but also as it contributes to overall efficiency and the profit picture. Fewer accidents result when there is a reduction in the mean time to repair, and equipment is replaced before it malfunctions and hurts someone.
Examples from Industry Today
Confidence in digital manufacturing is higher than ever among leading companies these days, and for good reason. Industry leaders are beginning to realize benefits from their investments in digital technologies and next-generation robotics. One carmaker digitally implements everything from design to execution planning. They once required 30 months to manufacture their luxury sports sedan. Thanks to digitalization, production time was reduced to 16 months, and the company achieved a threefold manufacturing productivity increase.Another successful application of digitalization can be found at another car plant equipped with more than 1,000 robots, all of which help to weld vehicle bodies with accuracy within a tenth of a millimeter. Robots also control the first fully automated hang-on assembly line, which attaches the doors, hoods, and hatches to the vehicles – a process that previously was entirely manual. The plant also has an automated engine marriage process and a new integrated paint process that uses 30% less energy and produces 40% fewer emissions.Digitalization, and its proper implementation, is now emerging as a critical success factor for industry. It means gathering more data and analyzing that data in a virtual context so that better decisions and, in many cases, predictive decisions can be made. It’s changing the way products are developed, built, and delivered through ma­chine learning, additive manufacturing, and advanced robotics. And it’s changing the way products evolve through cloud technology, knowledge automation, and big data analytics.Digital technologies present a billion-dollar opportunity for manufacturers to transform their production and reorient their value proposition to meet the needs of today’s digital consumers. The competitiveness of the manufacturer increases because digitalization introduces even higher speed into the product development lifecycle, thus enabling faster response to consumer demand.Simulation is one digitalization tool that drives shorter innovation cycles, even when highly complex products and large volumes of manufacturing data are involved. In a simulation environment, a virtual model of each component in a device or machine is generated, which allows designers and builders to explore what-if scenarios easily and quickly. By pairing both virtual and physical worlds, analysis of data and monitoring of systems can actively avert problems before they occur, which prevents downtime, develops new efficiency opportunities, and enables planning for the future.
Conclusion
A connected digital factory, and the big data it generates, provides manufacturers with the insight and agility required to compete. Digitalization gives manufacturers the capability to increase productivity across their entire value chain, from design and engineering to production, sales, and service, with integrated feedback throughout the process. In practical terms, this means faster time-to-market, greater flexibility, and enhanced availability of systems on the plant floor.The integration of digitalization into operations is also a flexible process. Digitalization can be adopted at any pace that fits the needs of the organization. Some manufacturers start with retrofits or may begin by digitalizing one assembly line or even one machine at a time. By whatever means a company chooses to begin its path to digitalization, the critical challenge is to start now.
We use cookies on our website to give you the most relevant experience by remembering your preferences and repeat visits. By clicking “Accept”, you consent to the use of ALL the cookies. However you may visit Cookie Settings to provide a controlled consent.
Cookie settingsACCEPT
Manage consent